Now explore how gaming is changing the landscape of technology. We at game development companies keep an eye on the various companies in order to provide you with reliable sources of your requirements. We help our clients make the best decision for their game development needs by guiding them through the decision-making process. 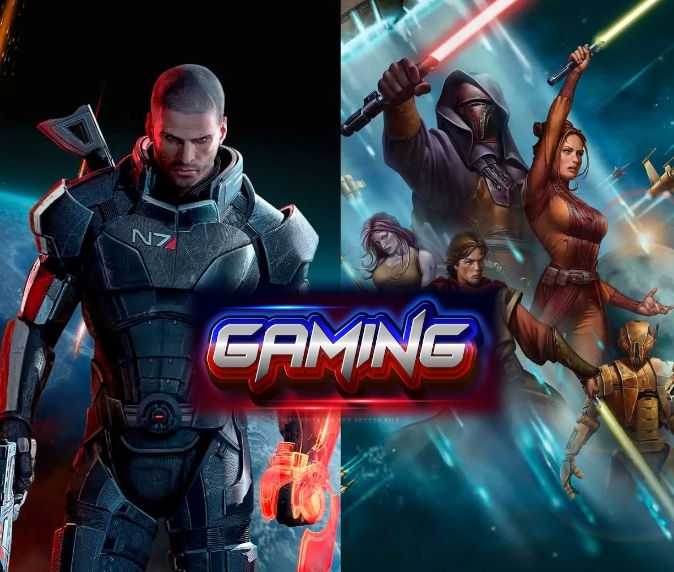